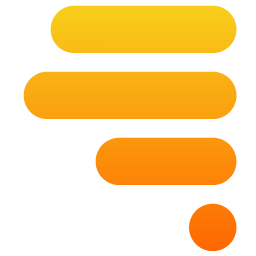 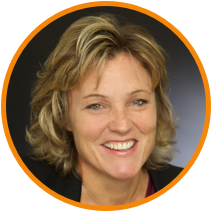 As a dealer, it was always frustrating to spend a ton of money on leads just to see sales-to-lead ratios stuck at 8-10%. Essentially, if I spent $25 per lead from third-party providers and received 100 leads, I would need to recoup over $2500 to make that service worth it. However, that doesn’t always happen. Some dealerships would say, “Hey, we sold two cars that made a front-and-back end gross at $5,000 combined” and think that the $2500 spent on 100 leads were worth it. What many dealerships don’t factor in is that Internet Managers and staff are spending their time trying to contact people all day… every day. They couldn’t even keep up with their to-do lists! Now compound the ever-increasing number of uncontacted leads and watch while staff continues to spend all day trying to contact leads exponentially… 98 in the first month, 196 in the second month, 292 in the third month, etc. etc.

Now there become two choices, either mark the lead as “Lost” and stop following up (which means I just wasted $2450 that “could” have been sales but for the fact that nobody could actually get the customer’s attention OR I continue to overwhelm my staff until they either quit out of frustration or start marking “to-dos” as complete that were never actually completed.

I knew that there had to be a change to increase my sales with the leads I was paying for because, if there wasn’t, I might as well have been throwing money into the fireplace and burning it.

As I thought about what the deficiencies were in my current process concerning how my staff handles leads and the pain points we needed to address, I came up with my top three: We had stock templates being shotgunned out to these people that were not engaging, we had no way to monitor our progress which made it nearly impossible to know if and when we needed to take action (or what action to take for that matter,) and that there was no personalization to that customer. The majority of the time, we weren’t even answering their questions!

Knowing WHAT I thought was the top three issues, I set out on a mission to determine a strategy to fix them… and this is what I came up with.

All dealerships worry about whether customers are seeing the emails that they send (or not.) Whether they are not seeing them because our CRM or email provider has been blacklisted, we’re ending up in spam folders (that customers never check) or that the emails that we were sending were simply ignored, there needed to be a way to fix that issue. The majority of people are reading their emails nowadays via a mobile device, so I needed to make sure that not only were potential customers receiving my dealership’s emails but that they were also appearing to the customers in the way in which I intended them to be. My thought was that by improving on deliverability, conforming to all devices and ensuring that our responses were relevant, that would be the first step.

When filling out an interest form, a customer is primarily asking for information. Some are lower down the funnel than others but, oftentimes, it’s not only my dealership that gets the lead. That potential customer may be getting dealership lead response emails and messages from multiple dealers that are my direct make competitors as well as potentially other dealerships of different makes because they haven’t decided on a vehicle yet. That, in and of itself, is one of the first things that a customer will do in the car-buying process.

So now this car shopper is being inundated with auto-responders and irrelevant messages from as many as 4-8 (or more) dealerships depending on whether they are cross-shopping makes. The problem is that there are only so many CRM providers in the automotive space so many of the “templated” emails are the same! And consumers know that.

I figured that if my dealership’s responses not only answered the consumer’s questions but also provided the information that they wanted, then consumers would tend to pay more attention to our responses and our dealership would stand out amongst the competition.

While there are plenty of “similar” vehicles of different makes, the consumer’s next choice is not only about which should I buy but also who do I want to buy it from. As the old saying goes, “People buy from people that they like,” but that holds the same for “People like BUSINESSES that they want to do business with.” Nordstrom didn’t become a go-to place filled with brand advocates out of chance. Their racks are filled with expensive, high-quality merchandise. A car is the second most expensive purchase that a person makes in their life. And they want to spend their money wisely and leave feeling like they made not only the right decision on the vehicle but also the right decision on the dealership.

Even with new technologies that appear all of the time and all of the vendors that appear at my dealership trying to sell me the newest widget or shiny object, I knew that if I focused on these three pillars and my strategy, it would work… and it has to the point in which site visits have increased dramatically, customers engage with our communications more often which ultimately leads to more sales. And that is the whole point of any business.

Quotible works to solve each of these problems in dealership lead response through high email open rates, quote visit percentages, and by providing engaging tools and personalized information on every quote. Have a chat with our team about how we can help you stand out from your competition and request a demo of Quotible today. 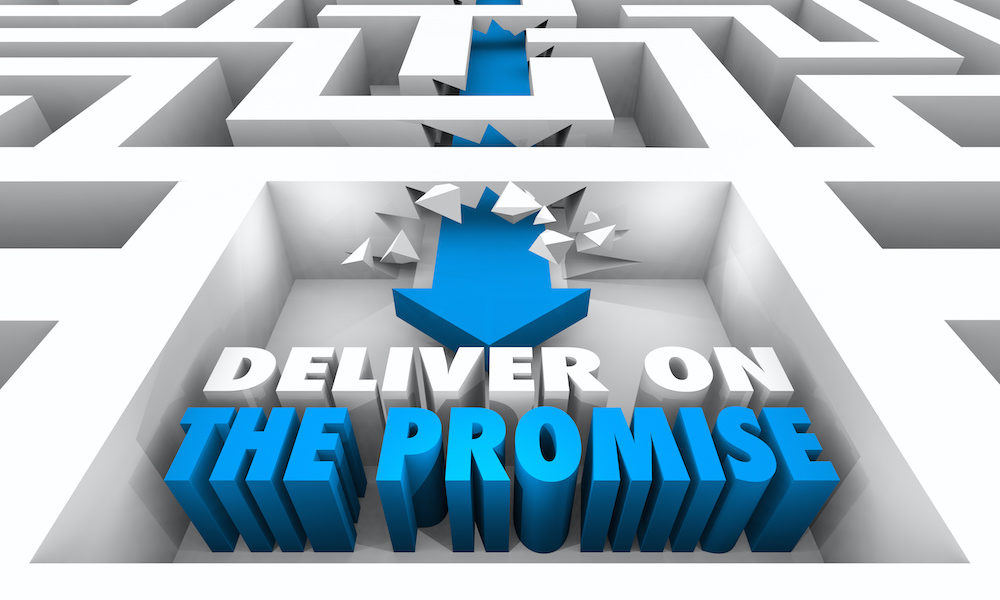 How to Humanize Your Digital Retailing Experience
Read Article